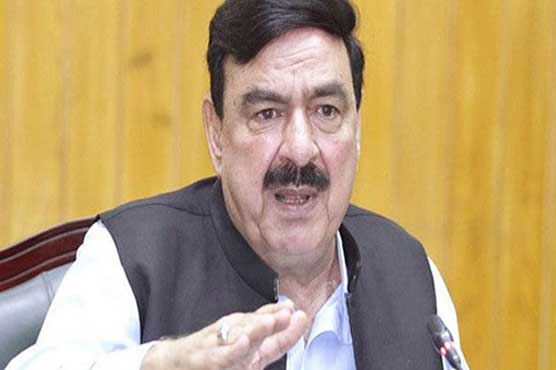 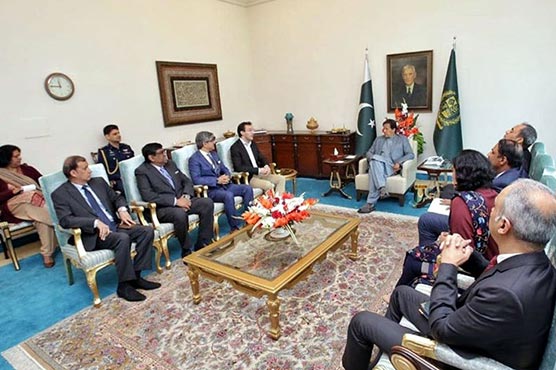 LAHORE  VEON (parent company of Jazz Pakistan) Chief Operations Officer (COO) Sergi Herrero on Wednesday called on Prime Minister Imran Khan in Islamabad to discuss working environment for the telecom companies, according to a statement issued by the PM Office. 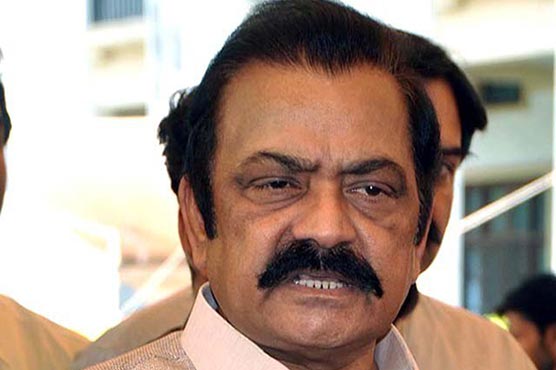 PIA aircraft was not missing but sold, SC informed 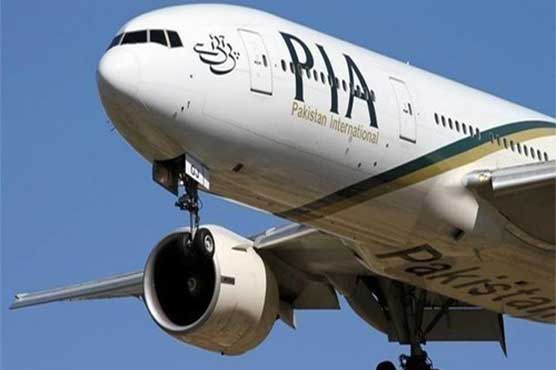 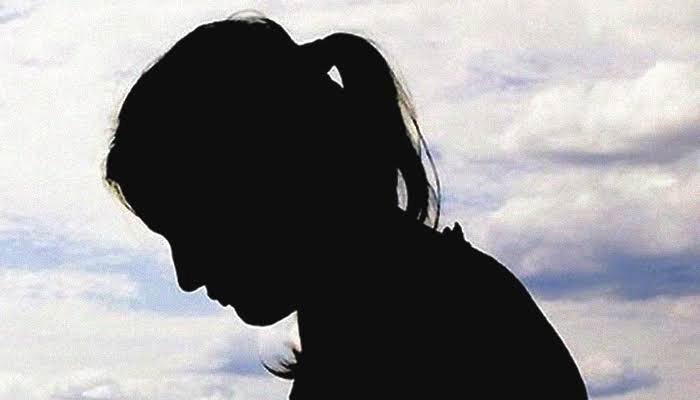 Police on Wednesday claimed to have arrested a suspect who is believed to have raped and murdered a nine-year-old in Khyber Pakhtunkhwa’s Hangu district,