Pakistan to partner with peace and not any conflict: PM Imran affirms 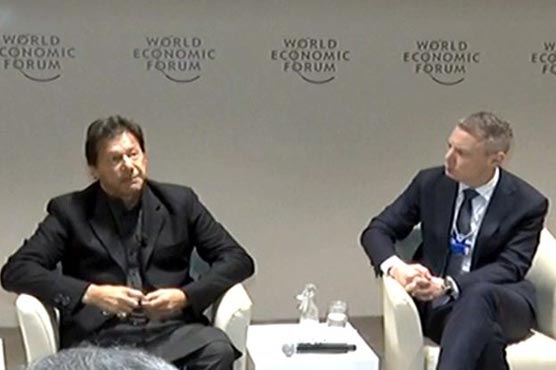 DAVOS ( Prime Minister Imran Khan, in his address to corporate leaders at the Pakistan Strategy Dialogue at the World Economic Forum (WEF) in Davos, Switzerland, recalled the “heavy cost” paid by Pakistan and the damage to society after participating in the war on terror after 9/11. 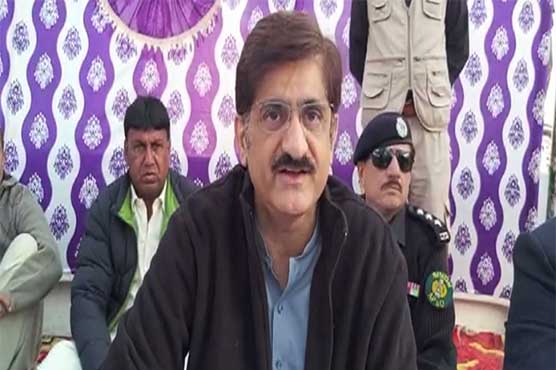 UMARKOT Sindh Chief Minister Syed Murad Ali Shah Wednesday said he got in touch multiple times with Prime Minister Imran Khan over the matter of Sindh IG and the provincial government and the premier are on same page. 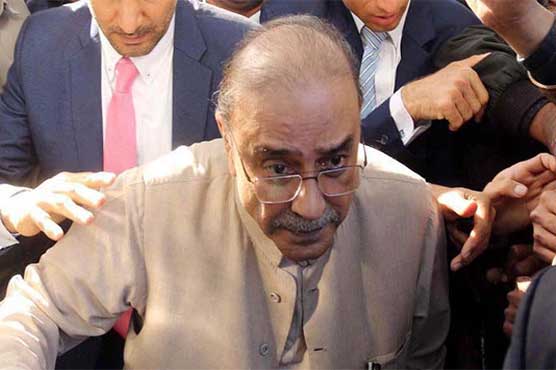 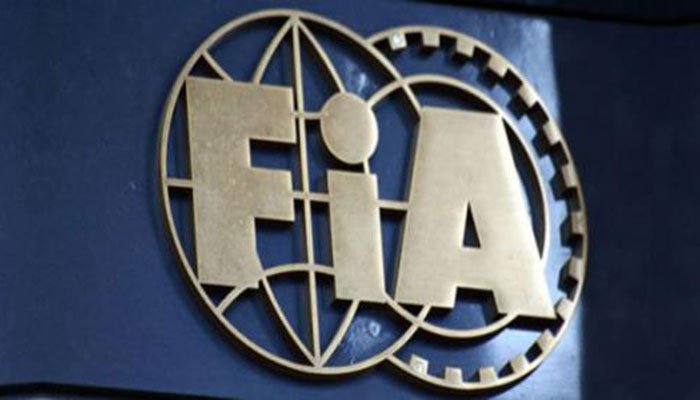 LAHORE  The federal government has constituted a special team of the Federal Investigation Agency (FIA) to investigate into the prevailing wheat crisis across the country. 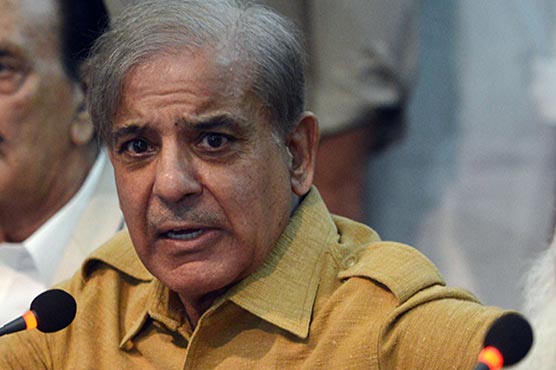