QUETTA: Balochistan is the only province of Pakistan where every successive Government in the province is striving to develop its economy but without making big investment on basic infrastructure—mainly gas and electricity or the sources of energy.

QUETTA: Successive Governments had failed to deliver for the past five decades as they lacked capability and experience to develop Balochistan on modern lines or meeting the basic needs of the people.

QUETTA: The Balochistan Assembly elected Mir Abdul Quddus Bizenjo as the new Chief Minister of Balochistan as the erstwhile Chief Minister, Nawab Sanaullah, had stepped down following a revolt from his own Muslim League last week.

Balochistan is on its way to instability?

ISLAMABAD: Observers of the Balochistan political scene were stunned when 14 members of the Provincial Assembly, mostly belonging to the treasury benches, filed a no confidence motion against the Chief Minister, Nawab Sanaullah Zehri, seeking his ouster from the post. 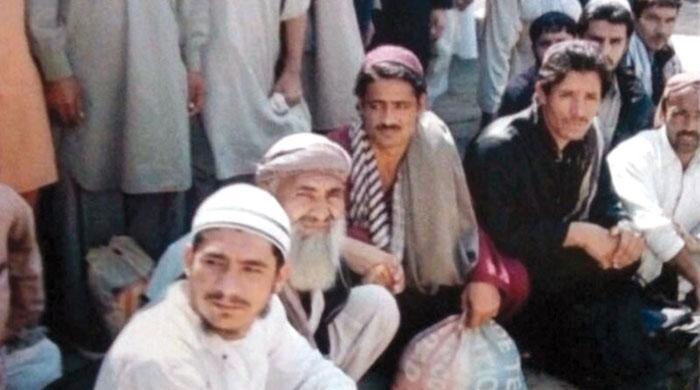 ISLAMABAD: The Government of Pakistan had given 30 days to all Afghans, both UN refugees and illegal immigrants, to leave Pakistan.