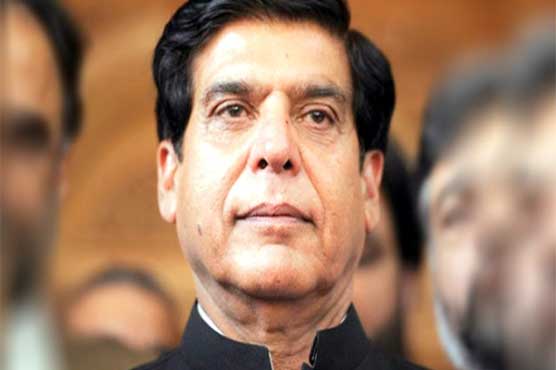 NAB had filed the Pira Ghaib rental power reference in 2014, accusing Ashraf of misusing his powers and corruption while he was serving as the water and power minister.

A reference against the PPP leader was filed in December 2019 after Rana Amjad, the manager of the Sahiwal-Multan project, turned approver in the case.

This is the second time this month that the PPP leader has been acquitted in a rental power plant reference filed against him after the accountability bureau failed to prove corruption charges against him.

Ashraf was charged by NAB on three counts in the Rs22 billion scam. The ex-premier had maintained throughout that he did not cause any loss to the national exchequer and had not indulged in any corruption.