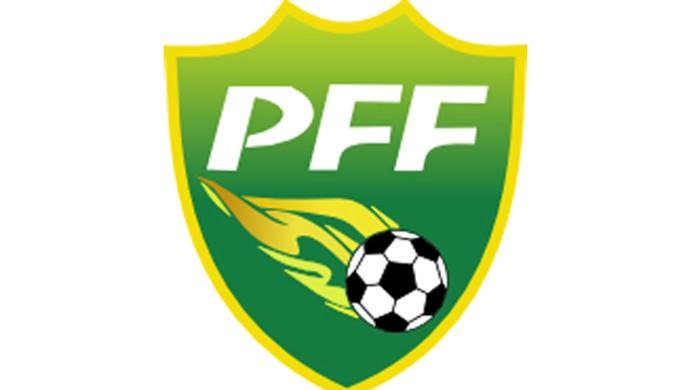 KARACHI: Pakistan’s wait for a return to international football goes on.

KARACHI: Pakistan’s wait for a return to international football goes on.

This time, however, it isn’t due to the turmoil that has plagued the Pakistan Football Federation (PFF) for the last several years but due to the global coronavirus pandemic, the latest sporting casualty of which was September’s SAFF Championship.

The South Asian Football Federation announced on Monday that it was postponing the region’s marquee tournament to next year while it will decide on the fate of its three youth tournaments, also slated to take place this year, in September.

The decision was made after the general secretaries from SAFF’s seven member associations met on a video call to discuss the rising number of virus cases in South Asia. This year’s SAFF Championship was to be hosted by Bangladesh from Sept 7-19.

Pakistan haven’t played a single competitive match since June last year, when they lost to Cambodia over two legs in the first round of Asia’s joint qualifiers for the 2022 FIFA World Cup and the 2023 AFC Asian Cup.

“The South Asian Football Federation held a meeting today via Zoom with its member associations’ general secretaries regarding the SAFF Competitions,” SAFF said in a news release.

“The respective general secretaries gave their views regarding the Covid-19 challenges and opinions regarding the SAFF competitions scheduled to be held this year.

“Hence taking into account SAFF has decided in principle to postpone SAFF Championship to 2021.

Pakistan were beaten semi-finalists at the last edition of the SAFF Championship in 2018, having missed the 2015 edition due to a conflict over the control of the PFF between two factions.

“It’s an opportunity missed for our players to play international matches this year but in the end, health and safety of the players remains the first priority,” PFF Normalisation Committee secretary Manizeh Zainli told Dawn.

Pakistan’s only chance of playing competitive matches this year is if the AFC Solidarity Cup, a tournament for the Asian teams who fall in the first and second round of the joint-qualifiers, goes ahead in 2020.

The Solidarity Cup is scheduled for December and its fate looked in doubt earlier this year when the second round Asian qualifiers in April-May were postponed due to the virus outbreak.

The Asian Football Confederation has since announced dates in October and November to bring the second round of the qualifiers to a close.

Pakistan missed the inaugural edition of the 10-team Solidarity Cup in 2016 due to the PFF turmoil.