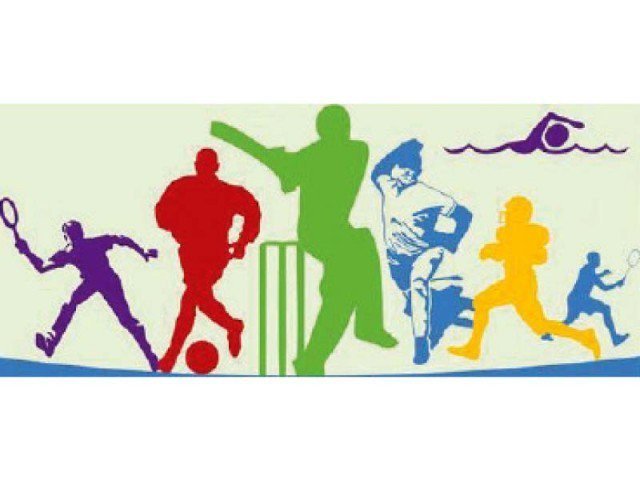 Activist and football player Colin Kaepernick’s life will be turning into a six-part series on Netflix, as part of his latest venture.

Activist and football player Colin Kaepernick’s life will be turning into a six-part series on Netflix, as part of his latest venture.

The former NFL quarterback, who has become one of the most influential sporting figures in history, will now be teaming up with Academy Award winning director Ava DuVernay for the series titled Colin in Black & White.

The athlete will serve as an executive producer for the Netflix original and will also be lending his voice to narrate the episodes that will take us back to his high school years.

According to the press release, the series will be “lending meaningful insight into the acts and experiences that led him to become the activist he is today.”

Written by Michael Starrbury, the series is set to lead fans into an “introspective look at Kaepernick’s early life as a Black child growing up with a white adopted family and his journey to become a great quarterback while defining his identity.”

Kaepernick, who was adopted by a white family when he was five weeks old, said in the press release: “Too often we see race and Black stories portrayed through a white lens. We seek to give new perspective to the differing realities that Black people face. We explore the racial conflicts I faced as an adopted Black man in a white community, during my high school years. It’s an honor to bring these stories to life in collaboration with Ava for the world to see.”

DuVernay also added: “With his act of protest, Colin Kaepernick ignited a national conversation about race and justice with far-reaching consequences for football, culture and for him, personally.”

“Colin’s story has much to say about identity, sports and the enduring spirit of protest and resilience. I couldn’t be happier than to tell this story with the team at Netflix,” the director said further.

Kaepernick had been subjected to criticism during his sixth and last season playing for San Francisco 49ers for kneeling during the national anthem as a show of protest against racism and police brutality.