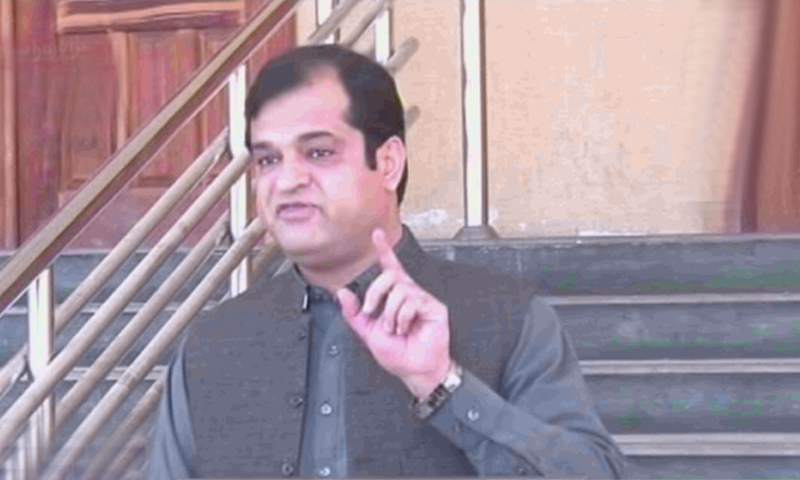 He shared these views on Monday while addressing a news conference at Balochistan Civil Secretariat added the terrorists and enemies of Pakistan attempting to destabilize country’s economy.

“2000 positive cases surfaced in Balochistan in June out of 7000 tests while 20% decline reported in Coronavirus cases in the entire province.” Shahwani said added 6 test centers have been established in Quetta where regular tests being carried-out.

He further said, fortunately we haven’t any patient on ventilator but local made ventilators would be available in Balochistan.

The Spokesman lamented over blatant violation over SOPs by traders added despite assurance by traders’ community, major violation being reported in markets and Bazar hence government has decided to take strict action against shop owners violating SOPs./

“The situation could be out of controlled if masses didn’t implement on SOPs because the virus still effecting a large number of people in Balochistan.” Liaquat Shahwani added.