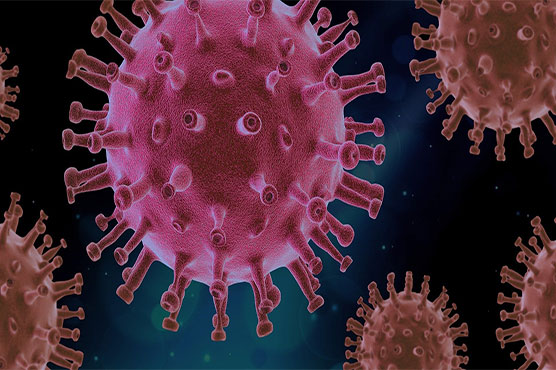 QUETTA: Balochistan reports another 71 cases of Covid-19, which takes the total to 10426, with 3 new reported deaths, total reached to 119 confirmed deaths.

According to the daily situation report of the Health Directorate of Balochistan, total number of cases have reached to 10426, with addition of 71 new confirmed cases yesterday. 98% of the total cases in Balochistan are locally transmitted. The active cases in the province are 6110.

Total deaths in Balochistan due Covid-19 are now 119, with 3 new reported deaths, while 79 additional symptomatic deaths have been reported as well.

As per the spokesperson of the provincial health directorate, the Health department still awaits results of 208 cases as well.

Presently five labs facilities in Balochistan are existing and functional for Covid-19 testing, as per the Directorate General of Health Services, Quetta.

In Balochistan 857 people are still placed in different quarantine centers of the province, including 402 in Jaffarabad and 283 in Lasbela, 138 in Sibi, 135 in kech.