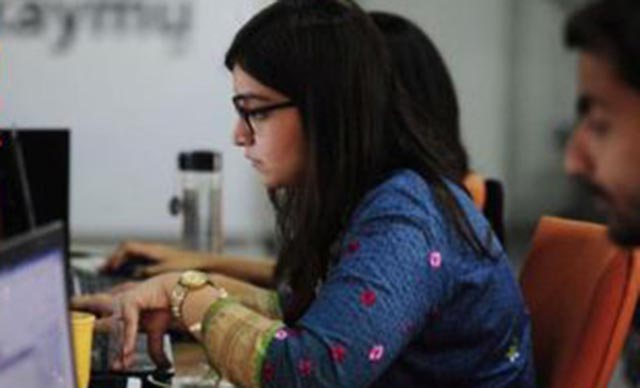 Definitely, some regions of Balochistan like Nushki, Kalat, Kharan, Sibi, Makran and many more places there is not internet access in an accurate way to attend online classes. In fact, there is not signals of mobile then how students can attend their online classes. It is adequate to say that not availability of internet is obviously a conspiracy against the students.

It’s obvious that Baluchistan is backward from rest of the provinces in all means. Most of he students in Balochistan can not afford android moblies, laptops and also internet. Higher Education Commission of Pakistan is well known about financial and signal issues in the province despite its awareness it continues bigotry. However, it truly badly effects education of Balochistan.

Students in Baluchistan often go for suicide just because of the educational system and their sufferings. It is requested to the provincial government to rethink about educational institutions and for sake of God think about the futures of Baloch students.

In Balochistan already we have lots of issues as like Baluchistan university scandal many of students left their education just because of scandal they are disappointed just because of this bloddy system.

In tribal areas of Baluchistan, however, females move to take permission from their parents for higher education if educational system breaks truest of their presents then they are not allowed to go out from home to learn.