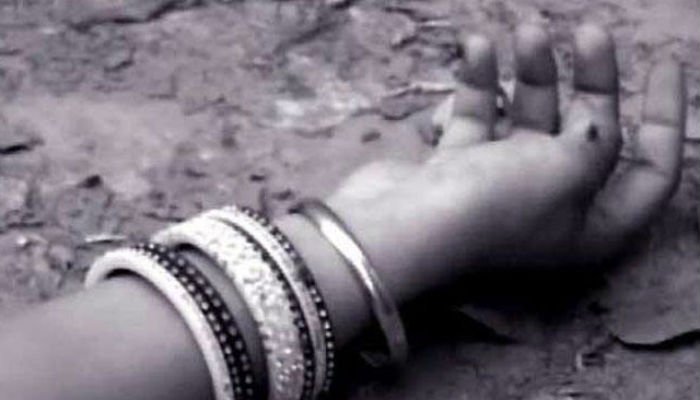 According to police, the incident took place in Shaldara area within the limits of Gawalmandi police station where armed men pulled the woman out of the vehicle and opened fire on her indiscriminately, as a result of which she died on the spot.

A woman (S) was abducted by unknown persons on March 21, 2020. A case was registered against the accused named Shahriar Zaman and Fayyaz by the family.

The abducted woman was shot near the graveyard in Shaldara. The body was shifted to Civil Hospital for necessary procedure.