Sindh had the most effective lockdown: poll 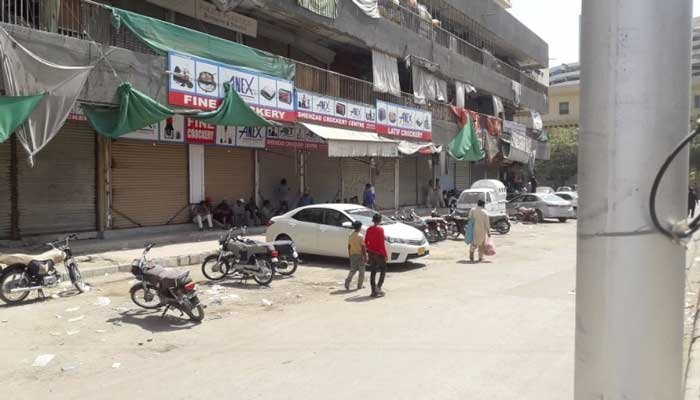 Pakistanis overwhelmingly, seven in 10, believe that there is only a partial lockdown in their residential areas, a new study finds,

Pakistanis overwhelmingly, seven in 10, believe that there is only a partial lockdown in their residential areas, a new study finds,

The survey by Ipsos, a private company, titled “Economic, Social, Religious and Domestic Implications of This Outbreak,” was carried out in the third week of April, reaching out to over 1,000 people from across Pakistan.

As per the report, Sindh reported the most effective lockdown, post the coronavirus outbreak. While, the northwestern Khyber Pakhtunkhwa province reported the highest – eight per cent – “no lockdown.”

The report also noted that one in two Pakistanis (around 51 percent) fear losing their jobs in the next six month.

As far as public awareness was concerned, an increase of 24 per cent was witnessed since February. Washing hands and wearing masks were the most adopted precautionary measures. However, a sizeable majority, 56 per cent, are still not avoiding crowded places.