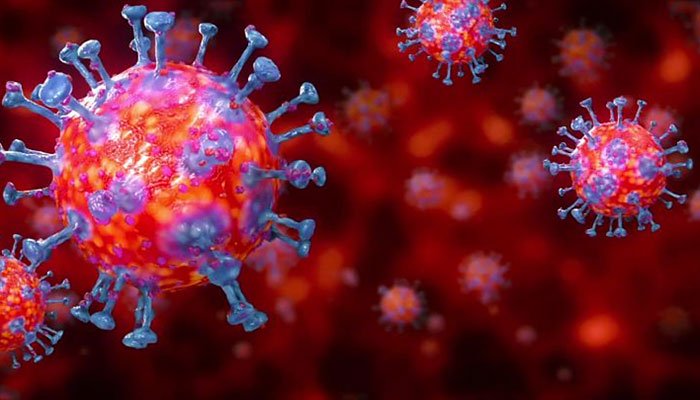 The number of confirmed coronavirus cases in Pakistan soared to 1,039 after new cases were confirmed in Khyber Pakhtunkhwa on Wednesday.

The number of confirmed coronavirus cases in Pakistan soared to 1,039 after new cases were confirmed in Khyber Pakhtunkhwa on Wednesday.

Media person to KP Health Minister Taimur Khan Jhagra confirmed to that the provincial tally of confirmed cases stood at 117 after 39 new cases were reported in the province’s Manga union council.

Balochistan government spokesperson confirmed that five new cases were reported in the province, taking the tally to 115.

“The number of confirmed cases in the province now stands at 115 after five new cases were identified in the Taftan quarantine,

Three new cases were reported in Sindh, while one new case has been reported each in Gilgit-Baltistan and Islamabad.

Sindh remains the worst affected province by the coronavirus in the country so far, with a total of 413 coronavirus cases. In Khyber Pakhtunkhwa, the number of cases in the province stand at 117, while the number of reported cases in Gilgit-Baltistan is 81.

In Islamabad, 16 patients have been confirmed to have contracted the virus, in Punjab 296 and one in Azad Jammu and Kashmir.

The country has also reported seven deaths from the virus, with Punjab reporting its first death on Tuesday. On Sunday, Balochistan reported its first death, a 65-year-old man, under treatment at the Fatima Jinnah Chest Hospital.

Earlier, a doctor from Gilgit Baltistan was reported as the country’s fifth death.

The doctor who screened suspected pilgrims returning to Pakistan from Iran tested positive on Friday, Dr Shah Zaman, a senior member of the Health Department and focal person of GB government for coronavirus,

On Sunday, March 22, Adviser to Khyber Pakhtunkhwa Chief Minister on Information Ajmal Wazir announced the country’s fourth death from the virus, while speaking to the media.

Wazir said that the test results of a woman who had arrived from Taftan and shifted to Dera Ismail Khan had come as positive today, making it the province’s third coronavirus related death.

On March 20, Pakistan had recorded its third death from the virus. Sindh Health Minister Dr Azra Fazal Pechuho had confirmed the death of a 77-year-old COVID-19 patient in the province.

Two patients from KP who tested positive for the coronavirus were reported the country’s first deaths.