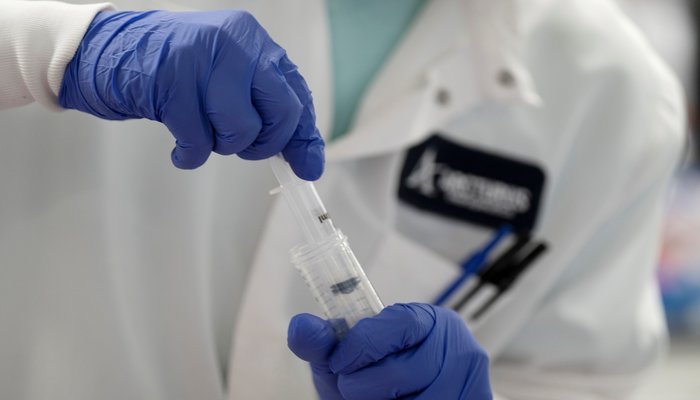 ISLAMABAD/LAHORE/KARACHI/QUETTA: The number of confirmed cases of the novel coronavirus in the country rose to 892 after Punjab and Sindh reported new cases in the province on Tuesday.

ISLAMABAD/LAHORE/KARACHI/QUETTA: The number of confirmed cases of the novel coronavirus in the country rose to 892 after Punjab and Sindh reported new cases in the province on Tuesday.

According to Punjab Chief Minister Usman Buzdar, there are 176 confirmed cases of the virus in Dera Ghazi Khan, 51 in Lahore, five in Gujrat, six in Gujranwala, three in Jhelum, two each in Rawalpindi and Multan and one case each in Faisalabad, Mandi Bahauddin, Rahim Yar Khan and Sargodha.

The chief minister also urged citizens to stay indoors and help in containing the virus as the province begins a 14-day lockdown.

Sindh remains the worst affected province by the coronavirus in the country so far, with a total of 399 coronavirus cases. In Karachi alone, the numbers of cases of the virus are 130, with the majority said to be cases of “local transmission”.

According to the Khyber Pakhtunkhwa health department, the number of cases in the province stands at 38 after four new patients were reported earlier this week, while the number of reported cases in Gilgit-Baltistan is 80.

Balochistan has reported 108 cases, while one case has been reported from Azad Jammu and Kashmir. In Islamabad, 15 patients have been confirmed to have contracted the virus.

The deceased was a 65-year-old man, under treatment at the Fatima Jinnah Chest Hospital, according to Shahwani.