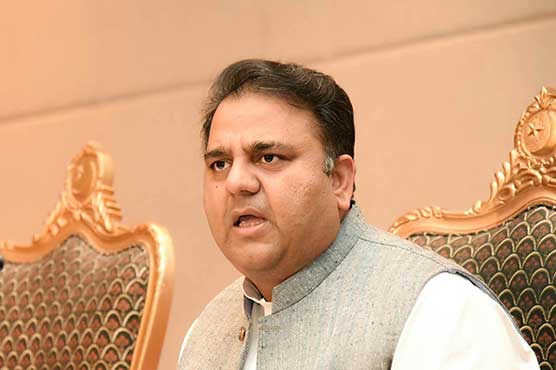 Fawad Chaudhry took to Twitter and stated that USA and UK are never criticized for actually more stringent regulations but zero regulations are demanded for Pakistan.