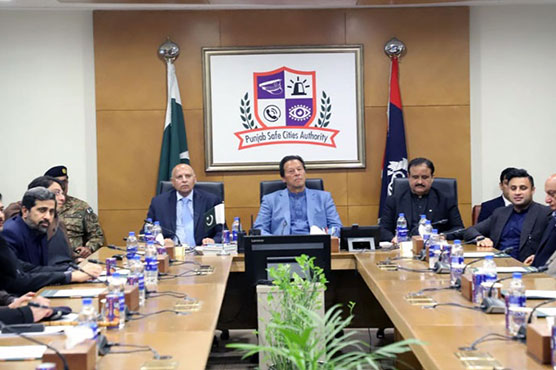 According to sources, the premier was also briefed on the scope of safe city project during his visit to the Punjab Safe City Authority headquarters and about making security effective through the project.

During his visit, PM Imran held a one-on-one meeting with Mr Buzdar to discuss the overall situation in the province and the pace of development projects. Mr Buzdar briefed the premier about the steps taken by Punjab government to curb inflation.

Later today, he will also attend a ceremony of distributing Sehat Sahulat cards at the Governor House.