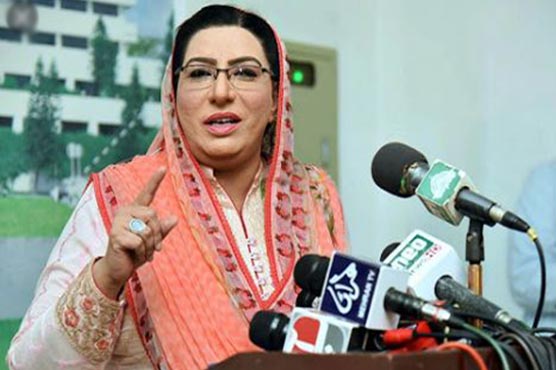 In a series of tweets on Friday, the special assistant said Pakistanis have a special respect for the Turkish leadership and its people for backing Pakistan’s stance on Kashmir issue at the United Nations General Assembly.

She expressed the confidence that the visit of Turkish President to Pakistan will take to new heights the economic, trade and cultural relations between the two countries.

On the other hand, while addressing the joint session of the Parliament for the fourth time, Turkish president expressed gratitude over receiving warm welcome by Pakistani government.

“Pakistan-Turkey Relations are exemplary for all and both countries share common religion, culture and values. Our friendship has evolved in love. We share joys and sorrows,”

The president said that the spirit of the Muslims of subcontinent to get freedom is unforgettable and Kashmir holds the same significance for Turkey as it has for Pakistan.

“I assure my support for Pakistan before the Financial Action Task Force (FATF) despite pressure. I thank Pakistani nation for supporting Turkey in every hour of need,