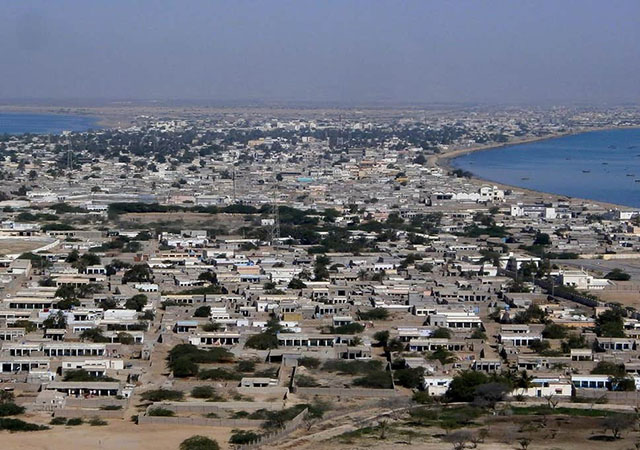 Director General GDA Mr Shahzeb Kakar emphasized that city had potential to develop not only itself but the entire region. He said that the support of the locals and investors of Gwadar was imperative towards the uplift of Gwadar city. He also underlined the fact that the new Master Plan’s basic premise was to create a symbiotic relationship between the city and the port so that one compliments the other. This relationship once established would then lead to the growth of all other sectors whether it is real estate investment or the industry.

He underscored the point that whatever lands are coming in the Green Belt Zones and the Reserve lands category will be compensated with the mutual agreement of the investors and GDA. Answering a question on areas being affected by the new Master Plan Mr. Kakar said that GDA had a plan in place for adequately compensating such land owners and that any arrangement would be arrived at with consultations with the stakeholders.

For the reserve lands he said some parts of the city were being kept for the future development, depending on the growth pattern of the city in the coming years.

He said a data center was being established to consolidate data of the lands and proper digitization is being carried out of the land records. He also highlighted that the new master plan also covers the potential risk of the environmental hazards and to avoid natural disasters with the development of the ecological corridors.

He also commented that the Central Business District (CBD) would be a flagship project of GDA and that CBD would be developed with the help of renowned developers of the world on most modern standards.

Regarding a news item that has been in circulation for the past few days about an artificial island he said that it was just an idea that was eventually dropped for a number of reasons and was not part of the Master Plan anymore. He implored investors to check such news with GDA first before circulating it.

On a question as to how the GDA intended to facilitate investors he said that they were working on a mechanism whereby ease of doing business would to be improved and that the CM Balochistan was himself monitoring that. A “One Window Operation” for all would soon be unveiled in Gwadar.

The hearings would go on for another three days.