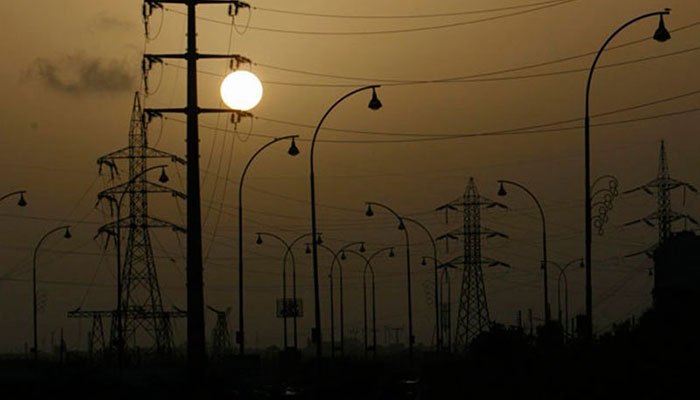 ISLAMABAD: The government on Friday expressed confidence over its ability to bring down the debt of the power sector to Rs130 billion by the end of the current fiscal year from the current Rs978 billion

ISLAMABAD: The government on Friday expressed confidence over its ability to bring down the debt of the power sector to Rs130 billion by the end of the current fiscal year from the current Rs978 billion

A spokesperson of the power division told The News that the government had taken various measures, including tariff rationalisation, drives to recover outstanding bills, an anti-theft campaign, and a system modernisation, to contain technical and line losses of the power sector.

“Due to these measures, the addition to circular debt is expected to be reduced to Rs130 billion in 2019-2020, comparing favorably to the target in the circular debt capping plan,” the spokesperson said.

The official added that the total circular debt, as per the definition by December 2019, stood at Rs978 billion, and was owed to both public and private generators, while the liabilities of PHPL (Power Holding Private Limited), payable to banks for loans taken in the past to pay generators, stood at Rs804 billion, resulting in the total liabilities of Rs1,782 billion.

“With the measures taken by the government, encapsulated in the circular debt capping plan, the power sector has considerably reduced the rate of increase to approximately Rs12-15 billion per month,

“For the first time in the history of power sector, the sector has mobilised totally to fight against loss theft and corruption,” the spokesperson remarked, adding that the change didn’t take place in weeks, “but has been sustained for more than a year”.

“We are confident that immense loss reduction, theft reduction, and action against corrupt elements, as well as improvement in infrastructure, is leading to better service delivery to the common man and that we will fulfill the targets given in the circular debt capping plan.”

Circular debt, involving the whole energy supply chain, continues to remain a specter that has re-emerged every now and then over the past decade to haunt revenue streams of the sector,

Unpaid bills to power generators brought production to halt and led to adverse deficit-driven blackouts in the past. Foreign institutions have been pointing out this perennial anomaly in the power sector, and fear the problem puts the energy security of the country at risk