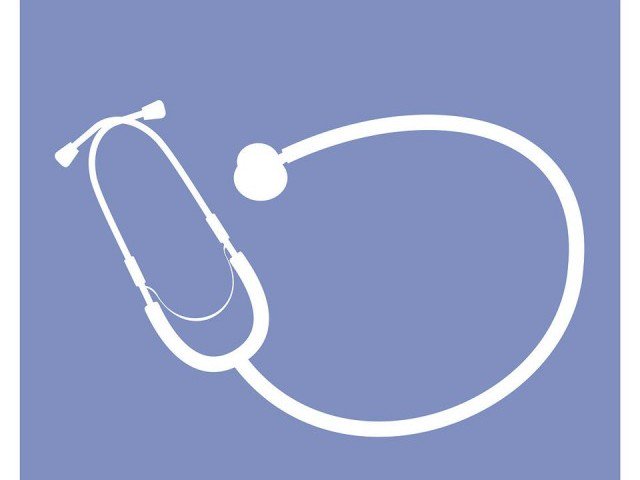 In order to provide medical treatment to the people of tehsil Balneghoar at their doorstep, Deputy Commissioner Kech, Major (rted) Muhammad Illyas Kibzai on the part of district administration Kech with the cooperation of Health Department Kech, teaching hospital Turbat and PPHI organized one day free medical camp.

Talking to doctors and notables, DC Kech said that due to dilapidated condition of communication the people were facing difficulties in getting medical treatments, however, due to this free medical camp a number of patients had been given treatment at their doorsteps.

He said that health sector was his top priority and more steps would be taken to ensure provision of best health facilities to the masses.

Thanking DC Kech for organizing medical camp, Lala Rashid Dashti said that administration officers and doctors visited the area and viewed the difficulties of masses. He said that people were deprived of basic amenities of life; however, he pledged to strive hard to bring a positive change in the life of people.

He lauded those doctors for their volunteerism and providing masses free health treatment.