Buzdar disproves claims of divisions between govt and allies 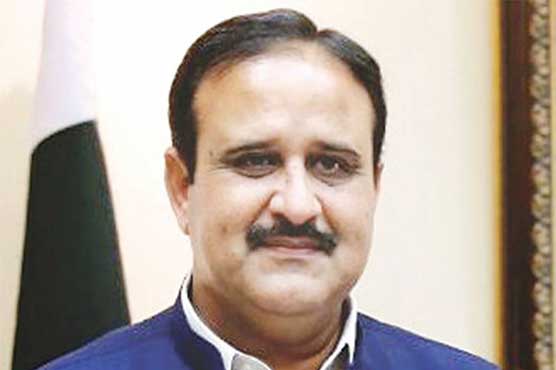 In his talk to the media, Mr Buzdar affirmed that the PTI has “good relations” with allies in the government, those who intended to create misunderstandings “are now biting the dust”.

“Opponents’ motives have failed miserably […] the alliance is in the wider interest of the country and the nation.

Contrary to the wish of the opponents, the alliance is stronger than before.”

Mr Buzdar further stated that the opposition has left with no agenda, and “political orphans” must know that the government would complete its tenure.

“The general elections will be held according to the schedule,