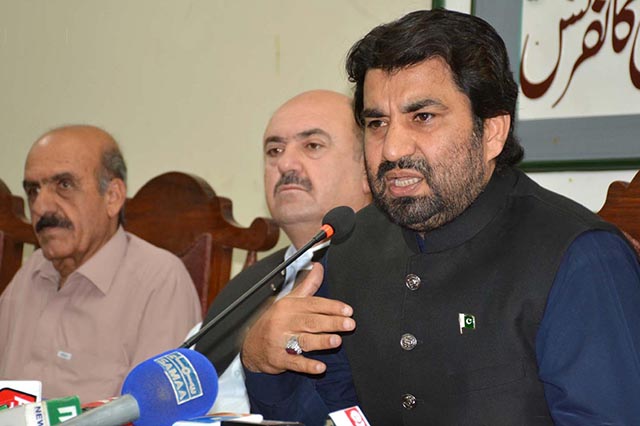 According to the report, the provincial sports ministry also expressed displeasure for excluding the venue of Quetta PSL 5 despite the entire fifth edition happening in Pakistan, with matches scheduled in Karachi, Lahore, Multan, and Rawalpindi.

To record the protest, none of the officials from the provincial sports ministry of Balochistan attended the kit inauguration ceremony of Quetta Gladiators held in a shopping mall in Quetta recently. The provincial government has even refused to endorse the team in protest. Provincial Sports Secretary issued an official statement barring officials from attending the ceremony.

Currently, only one player from Quetta is part of the squad of Quetta Gladiators. Only two players from Quetta have been given the chance earlier to play in the team. Hence, the Balochistan government ministry has decided to organize a separate Balochistan Premier League to address the discrimination against the people of Quetta and show that local players are capable enough to play at an international and national level.

Expressing disappointment, an official from the Balochistan government said that last time Quetta Gladiators received a warm reception on their arrival in the city when they came after winning PSL 4 but this state-protocol was declined to them when they arrived in the city for the kit inauguration ceremony.