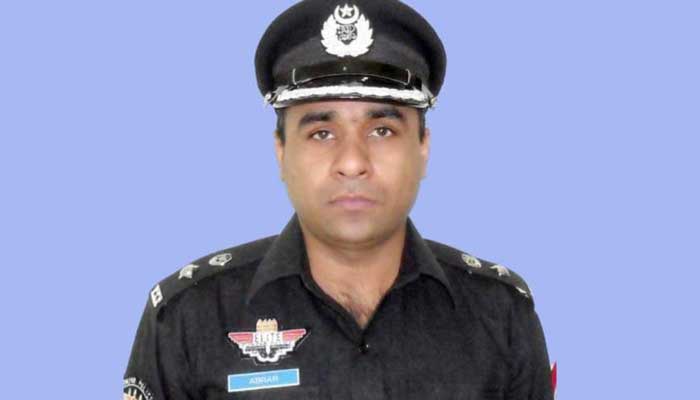 City Police Officer (CPO) Rawalpindi Mohammad Ehsan Younas confirmed the death. He said that a note had been found from the scene of the incident.

Police sources said the officer died of a bullet injury, and that investigators are determining whether the gun recovered from the scene was the officer’s own or an official issue.

The CPO told the media that senior police officers had rushed to the scene of crime upon being informed of the incident.

CPO Younas said Nekokara’s body had been shifted to a hospital for a post mortem examination.

The Commandant Police Training College, Additional IG Tariq Yaseen said the cause of death could not be officially stated before a post mortem report is issued.

Hailing from Barsa Shaikh on the outskirts of Chiniot, Nekokara had served as CTO Faisalabad and DPO Khoshab.