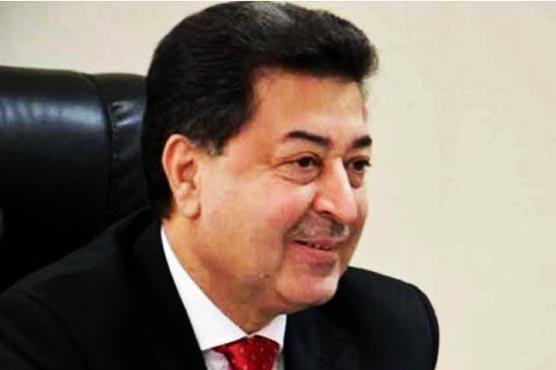 The decision was taken during a meeting of the committee headed by Federal Minister for Human Rights Shireen Mazari.

The participants have also finalized names of Nisar Durrani from Sindh and Shah Muhammad Jatoi from Balochistan as members of the commission.

Minister for Human Rights Shireen Mazari said it is a matter of great satisfaction that the parliament settled the matter with consensus. She said the names have been forwarded to Prime Minister (PM) Imran Khan.

Among the suggested names by the premier, the opposition parties had reached consensus on the name of Sikander Sultan Raja with the government.

It is pertinent here to mention that the CEC post is vacant since December 6 and the appointments of the ECP members from Sindh and Balochistan have not been made for a year.

Let it be known that the government and the opposition had withdrawn the names that were proposed earlier for the CEC appointment.