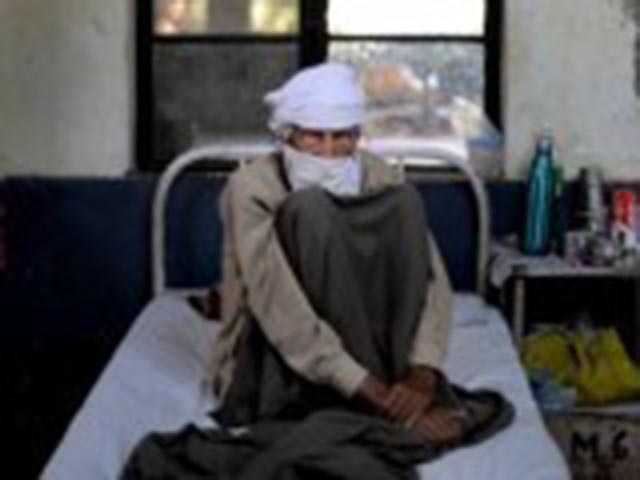 He said that Genexpent machines have been given to 35 centers for the timely detection of resistant TB in the province since 2018. Patients have been diagnosed and provided free treatment facility.

Dr. Samiullah Kakar said that since 1998 more than 93,000 patients have been identified and treated through TB control program across the province, Genexpent machines have been given to 35 centers in the province for the timely diagnosis of early resistant TB in 2018.

“Quetta, a globally innovative project to eradicate TB, has been launched, considered to be the most innovative, fast, and unique initiative for the elimination of TB,” he added.

He said that the mobile van included in this project tests for free with modern digital X-ray. Potential patients are identified by the TB Control Program, which seeks to inspect everyone who has symptoms of TB.

He say that standard forbes have been provided by the TB program for the mucus test. Thus, the provincial TB control program is finding patients in the province unaware that they will not spread the disease anymore and raise awareness among people that they have symptoms or observations of someone with TB.

“In 2019, 10,000 patients were enrolled across the province and 83 were diagnosed with resistant TB,” Kakar said. He said that an estimated 33,000 new TB patients are increasing annually in Balochistan. Provincial TB control program is providing quality and easy treatment to the people near their homes through DOTS treatment.