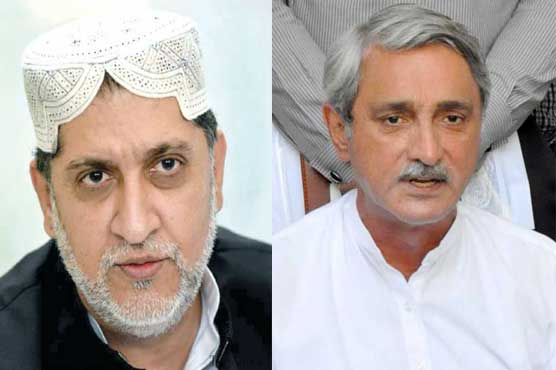 Earlier on Wednesday, the government’s committee met the representatives of Pakistan Muslim League-Quaid (PML-Q) who provided a copy of written agreement and demanded its implementation.

CM Usman Buzdar said that PML-Q is a reliable ally and government intends to fulfill its promises.

Chief Secretary and IG Punjab also attended the meeting. Both sides discussed progress of development projects in Punjab and conveyed their reservations.

The BAP representatives expressed their concerns over not getting a federal ministry and non-issuance of development funds for the constituencies, sources privy to the matter revealed.

The government’s committee assured the delegation to remove their reservations while stressing that it is Prime Minister Imran Khan’s foremost priority to solve the problems of Balochistan.

The committee said the premier will soon visit Balochistan and it will be made certain that funds for the development projects of the province are issued.