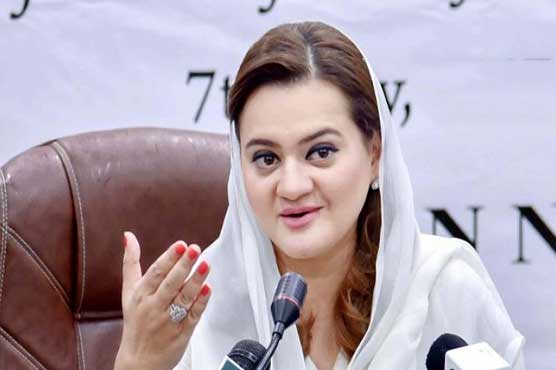 Dr. Yasmin Rashid and Marriyum Aurangzeb talked exclusively to Dunya News. The Punjab health minister maintained that former prime minister Nawaz Sharif’s medical reports will be forwarded to the Interior Ministry after verification once they are received.

Such a ruckus would not have been created had the fresh reports been submitted earlier, she commented.

Marriyum Aurangzeb said Nawaz Sharif’s rubidium PET scan was conducted today. The erstwhile premier was allowed to go abroad for treatment by the board headed by the health minister, and now political drama is being staged despite submission of Nawaz Sharif’s medical reports, the PML-N leader commented.