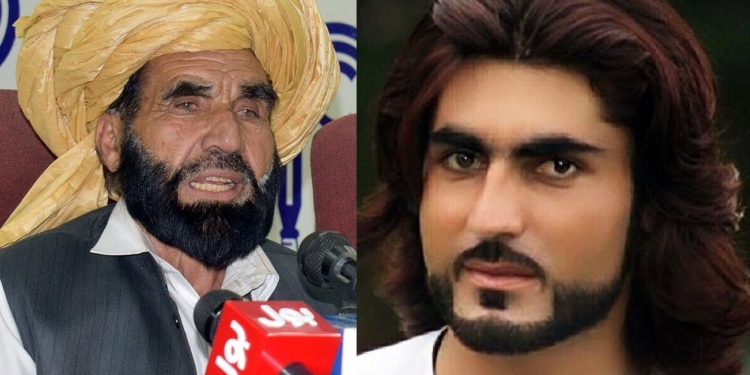 The deceased was the only one fighting for justice for his son, a Pashtun youngster, who was killed in an encounter by Karachi’s notorious police officer Rao Anwar in January 2018 in Karachi. Rao Anwar had been indicted by the Sindh High Court for his involvement in this case along with seventeen others.

Just a few days before his death, Muhammad Khan and his family had requested the Sindh High Court to cancel Rao Anwar’s bail, citing that he might be a harm to his and his family’s life. That case was to be heard on the 28th of November.

People took to social media to say their condolences but also to call out the state’s ineffectiveness of dealing with the case, urging us to carry forward this struggle.

Muhammad Khan only wanted to get justice through the proper channels for the illegal killing of his son. Today, when he is buried, so will his work on getting his son’s tragedy the voice it deserves. According to Jibran Nasir, the only way for his struggle to survive is to actively support it now even more than before.