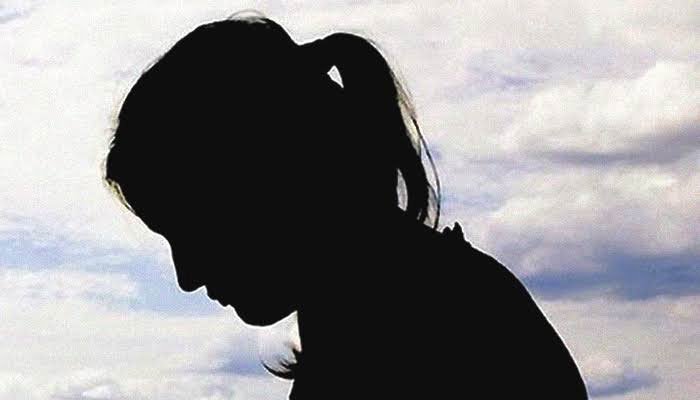 Law enforcement officials believe that the case pertaining to Dua’s kidnapping may actually be a case of exacting revenge.

According to sources, Dua’s father told the police that 10 days ago her daughter had a fight with a boy named Muzafar and a few days later she was abducted.

On Monday, police had come to the conclusion that the men who allegedly kidnapped Dua may have used a car that was snatched from Karachi’s PECHS area last week.

Station house officer (SHO) of Ferozabad Police Station Inspector Aurangzeb Khan Khattak told Jangthat a car that was snatched from a trader, Danial Javed, at gunpoint in the city’s PECHS Block 2 was suspected to have been used by Dua’s kidnappers.

Khattak added that four armed robbers had snatched Javed’s car — a Honda Civic (AJL-057) — at gunpoint from outside his residence and a first information report (FIR) was subsequently registered at Ferozabad Police Station.

Dua was abducted from Bukhari Commercial on Sunday, while her friend was shot.