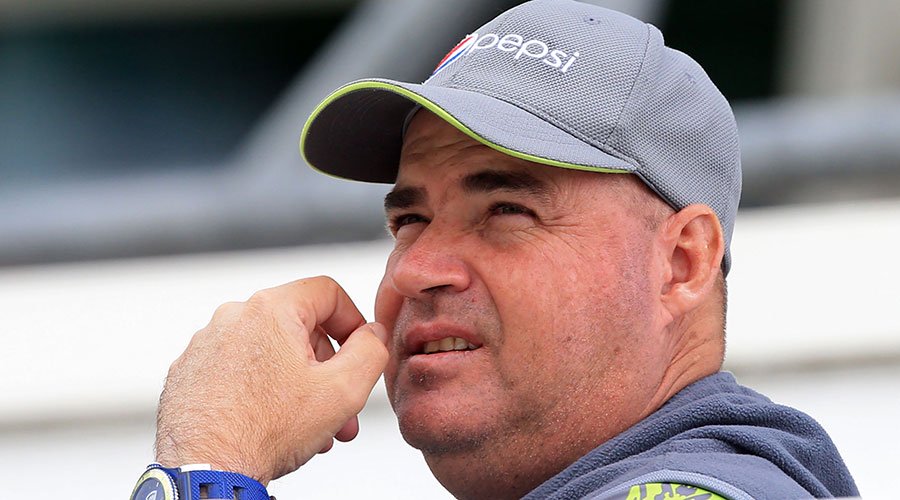 Arthur, who has also coached the Australian side, expressed his doubts over the skipper’s selection in an interview with a foreign channel.

He lauded the star batsman and said that Babar has the potential of becoming a world-class batsman and even captain but the former head coach was in disagreement with the skipper’s time of appointment as he believed that Babar was too young and inexperienced for the job.

Regarding the unsuccessful T20 home series against Sri Lanka, Arthur pointed out at the preparation of the pitch, which according to the former head coach benefited the guests which eventually led to their success.

In addition to this, Arthur gave a word of caution and said that Sydney’s turf was similar to their home ground and added that their left arm spinner Imad Wasim should have been given a different ball to tackle the turf as conditions may lead to similar consequences the Men in Green faced against Sri Lanka.

Earlier this year, Arthur was axed by the Pakistan Cricket Board following the events of the underwhelming World Cup 2019. Despite the bitter end, Arthur has been supportive of his former camp and would give players advice from time to time.