Govt is being run by IMF, says Dr Malik Baloch 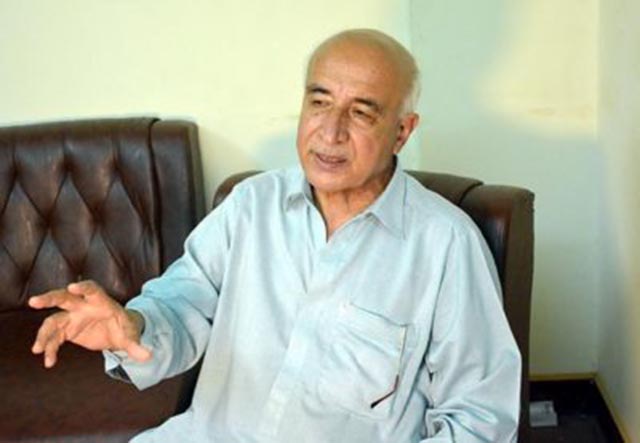 He lamented over lack of democratic demeanor in ruling party added unfortunately the country being run by people deprived of political experience, “Flawed economic policies  struck Pakistan in hands of International Monitory Funds while hence inflation touched the sky which broken the backbone of poor masses.” Ex-CM Balochistan said slammed pushing the country toward provocation.

He announced that National Party would concede and obey the decision of united-opposition because we are part of opposition’s Azadi March,