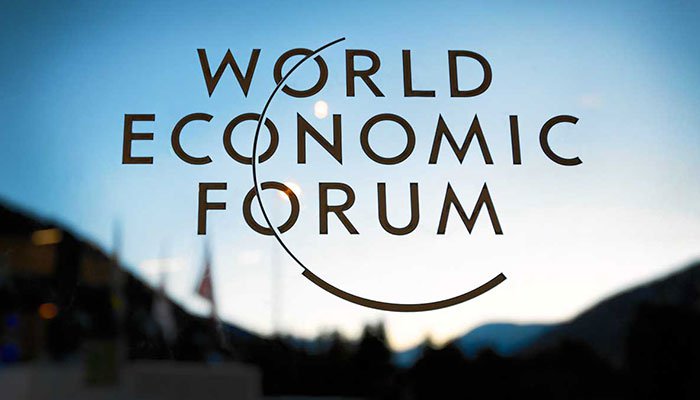 The World Economic Forum (WEF) has ranked Pakistan at 110 among 141 countries on the Global Competitiveness Index (GCI).

The World Economic Forum (WEF) has ranked Pakistan at 110 among 141 countries on the Global Competitiveness Index (GCI).

The forum released the Global Competitiveness Report 2019 this week adopting a new methodology for measuring competitiveness by including indices which represents more knowledge and digital-based ecosystems.

However, to give a comparison with the old methodology, the WEF has given a ranking called the backcasting, where Pakistan has actually fallen, and is ranked at 110 this year compared to 107 in 2018.

Economic experts say the new methodology had been able to capture the business dynamism and innovation capability of Pakistan and helped the country in registering some gains.

The changing nature of economic competitiveness in a world that is becoming increasingly transformed by new, digital technologies is creating a new set of challenges for governments and businesses, which collectively run the risk of having a negative impact on future growth and productivity.

Among the South Asian nations, India is at 68, with Sri Lanka 84 and Bangladesh at 105 and Nepal at 108. The 2019 report uses a methodology aimed to fully capture the dynamics of the global economy in the Fourth Industrial Revolution.

These include idea generation, entrepreneurial culture, openness, and agility. The new tool maps the competitiveness landscape of 141 economies through 98 indicators organized into 12 pillars.