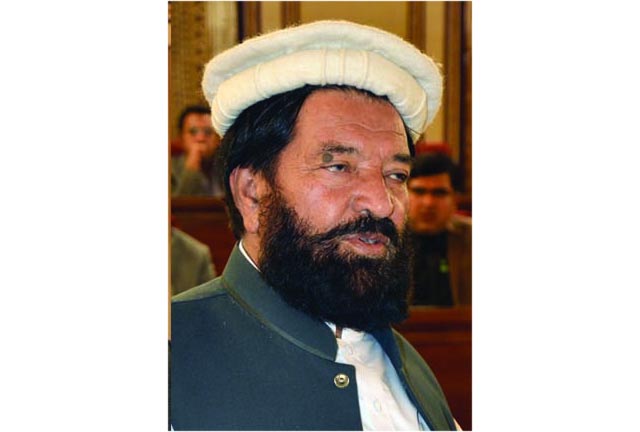 “Treasury and opposition members had to debate on law and order during Saturday’s BA session but government adjourned the proceeding due to incomplete Coram.” Malik Sikandar Advocate said while talking to media after BA session.

He further said, government has been not expressing seriousness toward major issues of Balochistan which is not in favour of people of Balochistan,

“Despite knowing that Law and Order would be discussed in Saturday’s BA session, treasury members didn’t attend the session.” Malik Sikandar said added we condemned government’s behaviour and would announce future’s move after consensus with opposition parties.