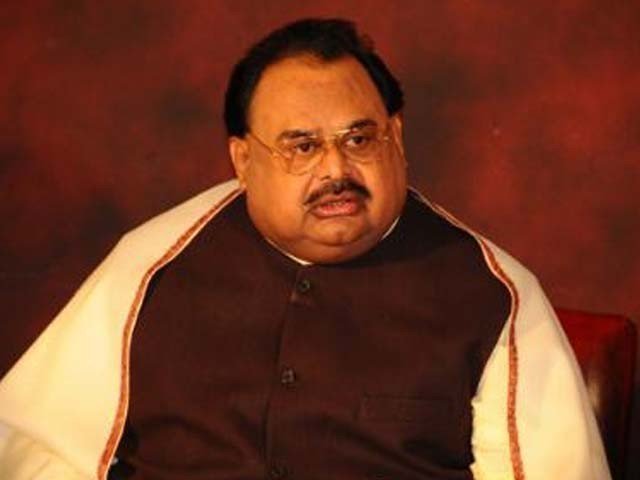 Muttahida Qaumi Movement founder Altaf Hussain has been charged by the London police in terrorism offence in connection with a speech made in August 2016.

Muttahida Qaumi Movement founder Altaf Hussain has been charged by the London police in terrorism offence in connection with a speech made in August 2016.

He has been charged under Section 1(2) of the Terrorism Act, 2006 with encouraging terrorism.

The MQM found will be presented before a Westminster Magistrates’ Court later in the day.

He was previously arrested on June 11 on suspicion of intentionally encouraging or assisting offences contrary to Section 44 of the Serious Crime Act 2007. Hussain was released on bail a day later.

What is the hate speech case?

Hussain has been accused of delivering a ‘fiery’ speech while addressing his party workers on August 22, 2016. He allegedly chanted anti-Pakistan slogans and incited the workers to vandalise media offices in Karachi.

In April, a police team from London arrived in Islamabad to investigate the case. They recorded statements of six witnesses of the Sindh police.

The Sindh police were ordered to travel to Islamabad with relevant records pertaining to the investigation. They were asked to bring with them copies of the CCTV footage of the events that occurred on August 22, copies of all photographs and statements of witnesses who took the photographs and other relevant material.

The purpose of the Metropolitan team’s visit was to present a case to the Crown Prosecution Service to ascertain whether there is sufficient evidence for the prosecution in UK courts.