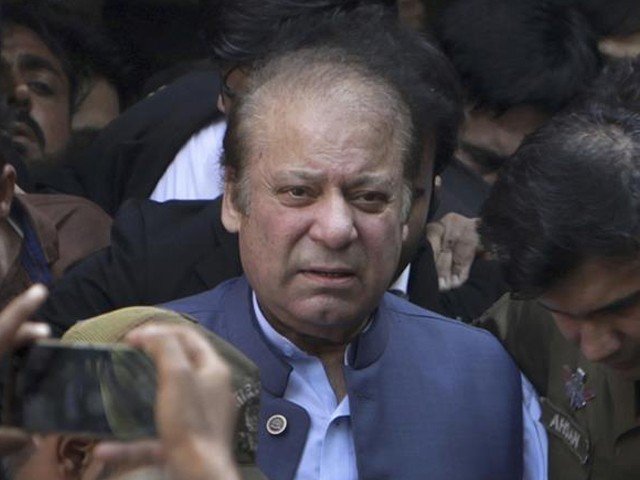 According to details, the court has issued notice to National Accountability Bureau (NAB) and other parties directing to submit reply in 14 days.

It is to be mentioned here that the former PM had requested the court to review evidence linked to a controversial video and statement of judge Arshad Malik before deciding the Pakistan Muslim League-Nawaz (PML-N) supremo’s appeal against his conviction in the Al Azizia case.

Judge Arshad Malik, who had announced verdict of Al-Azizia reference and convicted Nawaz Sharif in December 2018, was seen in the video confessing before PML-N worker Butt that he was forced to sentence ex-PM.