13 Reasons Why talks of suicide 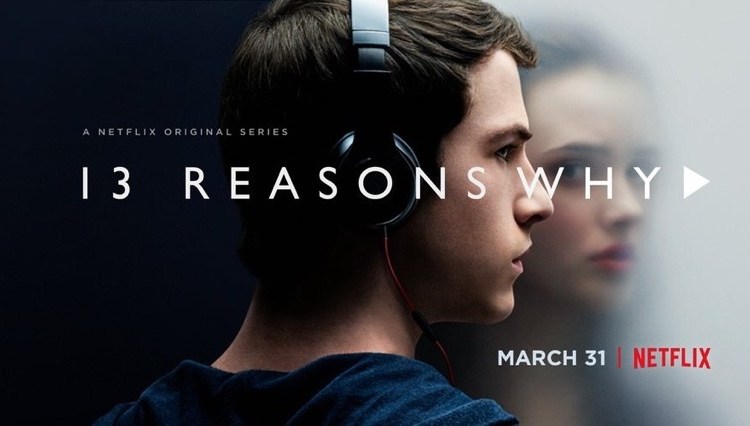 After a friend recommended the book Thirteen Reasons Why by Jay Asher, I had a short look over the first few pages which were exciting.

After a friend recommended the book Thirteen Reasons Why by Jay Asher, I had a short look over the first few pages which were exciting.

The clouds of confusion appeared for Hannah Baker, the freshman student in a high school when she is made a fool out of in front of everyone.

The book revolves around some tapes, recorded by Hannah Baker before a day of her committing suicide. The total number of tapes was seven with 13 sides. These tapes were sent to those people who had a part in her life and some of them were the causes that led to her suicide.

The book begins when these tapes were received by Clay, the boy who loved Hannah but failed to bring his words upfront, from an unknown address. He listened to the tapes at his room at the beginning unbeknownst of how could someone send tapes at a time when modern technologies had replaced the ancient devices_ unaware of the tapes that belonged to Hannah. The first tape begins with Hannah Baker speaking, inviting the clouds of worrisome for Clay.

He goes to one of his friends and takes a tape secretly from their car and sits in a hotel_ recommended by Hannah Baker_ a hotel where she used to sit when alone. He listens to the tapes one by one and follows the guidelines Hannah asked in the first tape. He wanders all the places Hannah asked for.

When his turn comes, he was the one Hannah liked the most and she says to be the most impressed by him and his behaviour. She revealed some unsaid words she wished to tell him but failed. Clay, too, was sorry for the feelings unshared to her. A share of sorry occurred between them from past to present.

The book is written with past and present together to record the present reactions that related to the stories Hannah shared of past in those tapes. This made it quite easy for the readers to understand the situations well which were happening in the book.

More importantly, I recommend this book to every teenage so as to get aware of some circumstances which may lead to disappointment and discouragement and then to the appearance of thoughts of committing suicide. It is written in well English and with pure feelings. One can imagine themselves a part of the story once start from the first page of the book. Do not miss the opportunity to be the part of one of the best written pieces ever.

Thirteen Reasons Why is a young adult novel written in 2007 by Jay Asher. It is the story of a young high school student as she descends into despair brought on by betrayal and bullying, culminating with her suicide. She details the thirteen reasons why she was driven to end her life in an audio diary which is mailed to a friend two weeks after her death.

Thirteen Reasons Why has received recognition and awards from several young adult literary associations, and the paperback edition reached #1 on the New York Times Best Seller list in July 2011. A screenplay was written, based on the original release of the book, that became the basis of the dramatic television series 13 Reasons Why released through Netflix on March 31, 2017. The screenplay contains several deviations from the book, including additional characters and storylines.

The writer is a former teacher based in Turbat and a student at University Law College, Quetta. He can be reached at alijanmaqsood17@gmail.com and Tweets at @Alijanmaqsood12