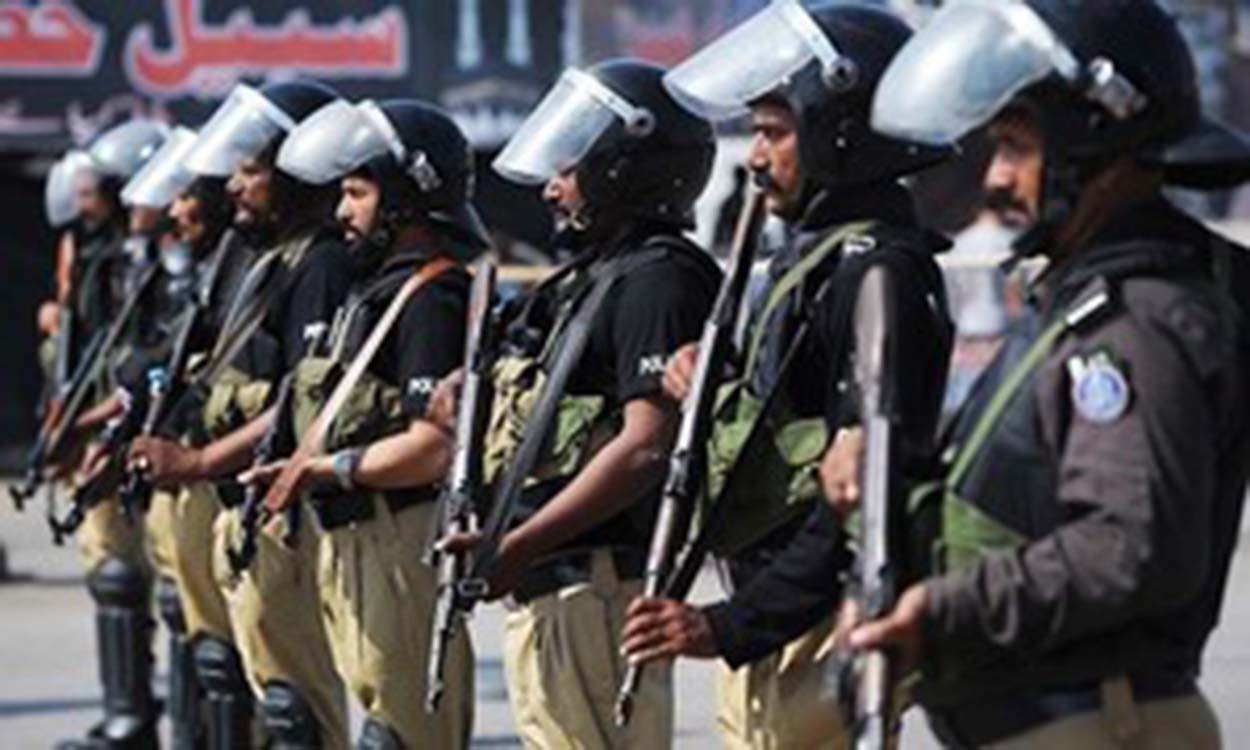 QUETTA: Balochistan Police has ordered to recall 122 of policemen on Tuesday who were deployed with ‘VIPs’.

QUETTA: Balochistan Police has ordered to recall 122 of policemen on Tuesday who were deployed with ‘VIPs’.
The Balochistan constabulary has been deployed with senior government officials, former and current police officers and with many serving secretaries. They were allotted to PKMAP chairperson Mehmood Khan Achakzai, Former Balochistan Home Minister Senator Sarfraz Bugti, JUI-F Central Secretary General Maulana Abdul Ghafoor Haideri, Former Federal Minister Naseer Mengal, Former Caretaker Chief Minister Allahuddin Marri, Former Provincial Ministers Dr. Hamid Achakzai, Jaffar Mandokhail, Majid Abro and Dr. Ishaq Baloch.
Now that Additional IG Police and Commandant Balochistan Constabulary has ordered the retrieval of these deployment back to department, including from provincial secretaries Hafiz Abdul Majid, Qamar Masood, Saleh Baloch, Zahid Saleem, Shehryar Taj. The constabulary men will be assigned general duty to maintain peace in the province.
The Commandant Balochistan Constabulary has ordered to submit a report in a week on all the personnel who have returned from their duties.
The order was signed by the Deputy Commandant Manzoor Hussain, which suggested that BC men from Provincial Election Commissioner, Officers of Chief Minister Secretariat, DIGs, SPs and other officials to be withdrawn.
Millions of rupees were being spent on special deployment of these policemen for the VIPs.
Security from the brother of Speaker Balochistan Assembly Mir Abdul Quddus Bizenjo has also been withdrawn by the police.