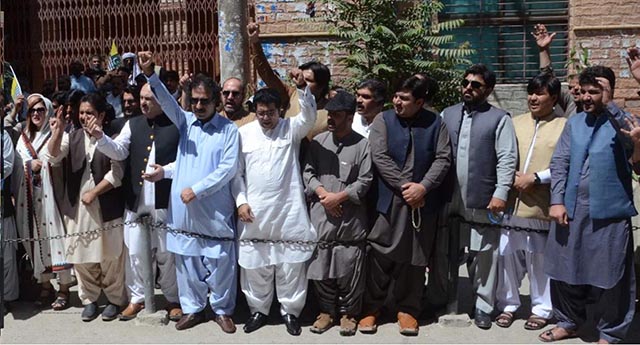 “Whole Pakistan nation standing united with Pakistan Army and we are able to fight-back and destroy India Army during any situation of confrontation.” Barrech said.