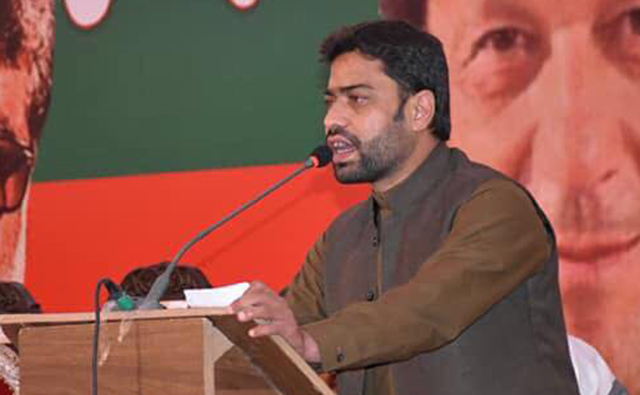 “Armed forces have been rendering sacrifices for peace and protecting lives and properties of masses in Balochistan.” The spokesman said added people of Makran Division were more patriotic then people from other corners of Pakistan.

He slammed India Government and its intelligence agency for spoiling peace in Balochistan by sitting in Afghanistan added our brave Law Enforcement Agencies have been curbing hostile agencies setting conspiracies in Pakistan.

He added, PTI Government utilizing all resources for Balochistan’s development added in next four years Balochistan would emerge as most developed region of Pakistan.