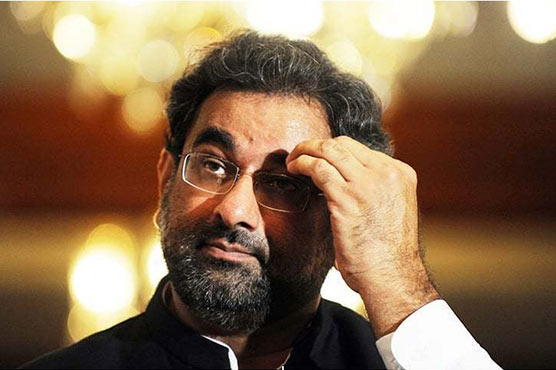 In a press release, the NAB’s Karachi chapter recommended a reference investigation against Abbasi over the PSO MD matter as it said he, in his capacity as the former minister of petroleum and natural resources, violated the government’s “rules and procedures” for the “appointments of CEOs in Public Sector Enterprises”.

The anti-graft watchdog further stressed that its “investigation revealed that Imran ul Haq was appointed as MD PSO due to having personal affiliation with” Abbasi.

The investigation further revealed, it said, that the PSO MD and ex-petroleum minister had personal relations during the establishment of the liquefied natural gas (LNG) terminal from 2013 to 2015.

The NAB cited the illegal appointment as the cause behind a hefty loss to the national exchequer.