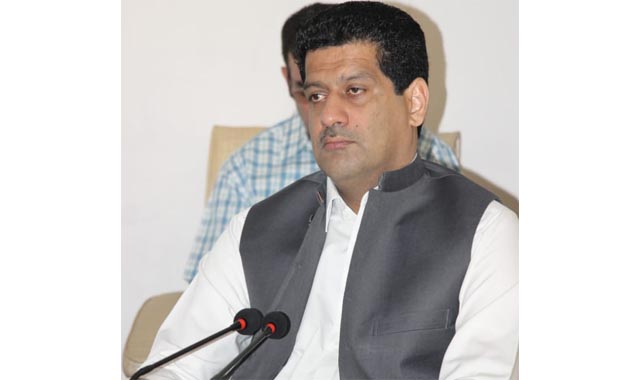 Addressing the meeting Zahoor Buledi said, Agricultural, QESCO and other departments’ officials should visit Turbat City, District Kech and other areas of Makran Division in order to acknowledge public issues and address them on priority level,

“Majority people in Tehseel Buledi were connected with Agriculture sector but lack of electricity have been destroying their agricultural fields which would increase their economic woes while Tehseel Buleda has been fulfilling food needs of district Kech.” Zahoor Buledi added.

He directed QESCO and Agriculture Department officials to ensure provision of seeds and electricity for local farmers in order to boom Makran Division’s revenue.