Special polio campaign from today in Seven districts of Balochistan 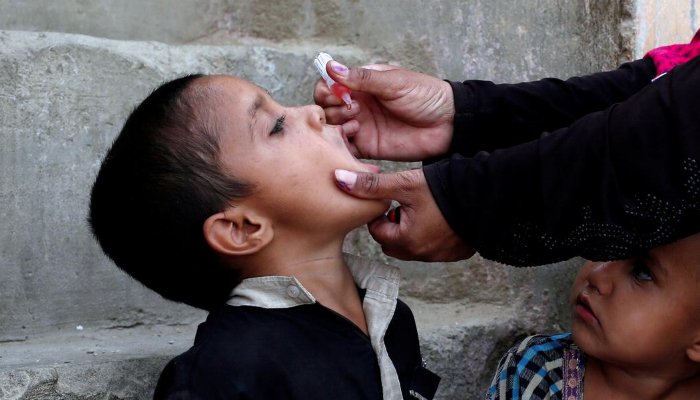 A seven days polio campaign will start in 7 districts of Balochistan. Polio campaign in Quetta and Pishin will kick off from 26th August in Naseerabad, Jaffarabad, Jhal Magsi, Sohbat Pur from 28th August while campaign in Qila Abdullah will formally begin on 2nd September, Coordinator EOC Balochistan Rashid Razzaq said in statement.

Four cases have been reported from Balochistan, two from Qila Abdullah one each from Quetta and Jaffarabad, forcing EOC to initiate another special campaign.

More than one million children below the age of five will be given polio drops. 4460 polio worker teams are to be deputed with 265 fixed side and 383 transit teams, Rashid Razzaq said.

He requested parents not to heed to false and negative propaganda against polio vaccination campaign. One of the major reason of recent case occurrences in the country. So to safeguard the future of our children from an incurable disease like polio it is compulsory to vaccinate every child. the doses only add and strengthen the immunity of children.

Pakistan and Afghanistan remain only two countries who are yet to eradicate polio virus, as many areas of these countries are still possessing polio virus. 53 cases have been reported in Pakistan in current year so far.

Officials are hopeful of cooperation from all stakeholders in eradication of polio to end a crippling virus from the country.