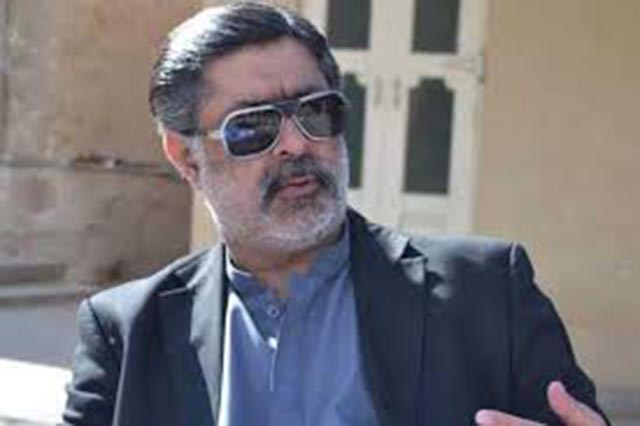 After resigning from provisional ministry BAP leader is not holding back and making bold statements against his party chief and head of government.

In his statement Sardar Domki said that he is thankful to Governor Balochistan for accepting his resignation and relieving him from the present government.

“9 billion rupees were released for the non-elected members by the Chief Minister who claims to have good governance”, Sardar Sarfaraz Domki said.

“Those think I have left the party shall know that I have parted ways with government not with party, as no individual owns this party”, he added.

Sarfaraz Chakar Domki hints that he will hold a press conference in near future to release a white paper against present government.

Sardar Sarfaraz Chakar had resigned from ministry of labor and manpower due to a dispute with the Chief Minister Balochistan Mir Jam Kamal Khan earlier this month.