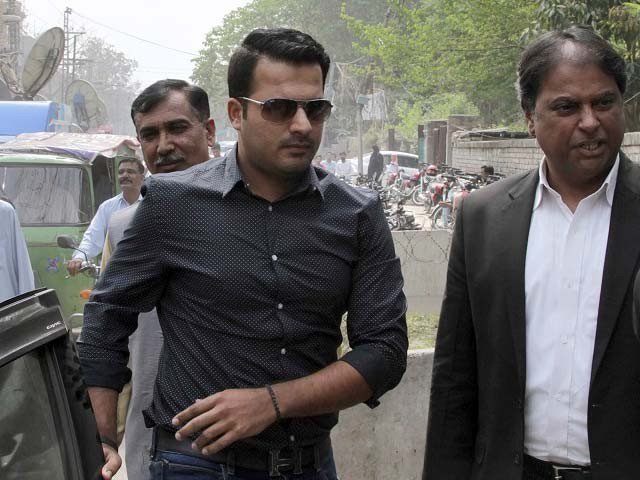 LAHORE: The Pakistan Cricket Board (PCB) on Monday met with Sharjeel Khan and agreed with him for his re-entry into competitive cricket.

LAHORE: The Pakistan Cricket Board (PCB) on Monday met with Sharjeel Khan and agreed with him for his re-entry into competitive cricket.

According to a PCB statement, Sharjeel Khan will complete rehabilitation designed by the board’s Security and Anti-Corruption Department, before the end of the year and then be reintegrated into top-level cricket.

Part of the rehabilitation will include Sharjeel Khan attending and delivering lectures on the PCB Anti-Corruption Code, visits to orphanages as part of social service and participating in integration sessions with the Pakistan cricket team players and player support personnel.

Sharjeel Khan has undergone an ineligibility period of two-and-a-half-years for breaching provisions of the PCB’s Anti-Corruption Conduct.

“I remind all cricketers to strictly and religiously follow the PCB Anti-Corruption Code as breaching it will only earn momentary gains but the consequences will be severe and last for the rest of the career. I have agreed on the future course of action with the PCB, including helping it in its education sessions on anti-corruption,” said Sharjeel Khan.

Sharjeel Khan added that he would be returning to club cricket soon but would not rush into domestic cricket as he had been away from the game for nearly 30 months and required time to reclaim fitness and form.