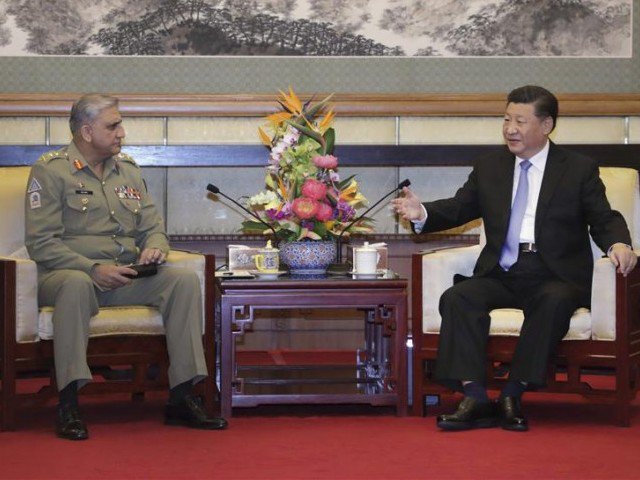 The statement was made by Chinese Foreign Ministry Spokesperson Geng Shuang during a routine press conference on Wednesday.

“General Bajwa is an extraordinary leader of [the] Pakistan Army,” he told reporters. “He is [an] old friend of [the] Chinese government and army.”

Expressing complete confidence in the army chief, Shuang underscored China’s belief that the “Pakistan army will continue to make contributions to upholding Pakistan sovereignty and security interests and regional peace and stability” under the leadership of General Bajwa.

General Qamar to stay in position till Nov 2022

On August 19, Prime Minister Imran Khan gave three-year extension to the army chief in view of the “regional security environment”.

“General Qamar Javed Bajwa is appointed Chief of Army Staff for another term of three years from the date of completion of current tenure. The decision has been taken in view of the regional security environment,” said a brief statement issued by the PM office on Monday.

General Bajwa, who was set to retire on November 29 on completion of his three-year term, will continue to serve as head of the armed forces until November 2022.