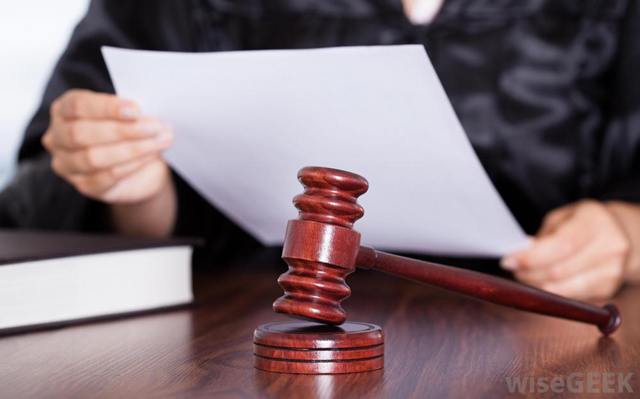 Lawyers of both sides made their final arguments in the case as court reserved verdict on corruption reference.

In illegal appointments case, Former Director Education Qayyum Babai and other accused appeared in court. Two witnesses also appeared in court but due to absence of defense council testimony of the witnesses could not be recorded.

Illegal appointments case against former education director and others were adjourned till September Five.