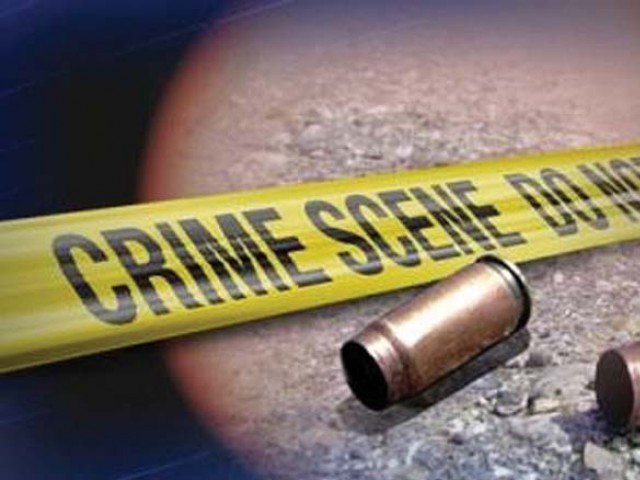 QUETTA: Three died while five injured in firing and traffic accidents in different districts of Balochistan.

QUETTA: Three died while five injured in firing and traffic accidents in different districts of Balochistan.

According to the details, unknown men opened fire and killed one man in Panjgur district, while another got sustained serious injuries.

Dead body and injured were shifted to the hospital where dead body was handed to the family of formal procedure while injured remained under treatment.

Victims of the firing were travelling to attend a marriage ceremony when they were tagged by the armed men, Police told as they are investigated the incident.

In another incident, a car and motorcycle collided in Nana Sahab Ziarat in Dukki district as one man got seriously injured and shifted to Quetta for treatment. Feroz Khan could not sustain injuries and succumbed to death in hospital.

In Jaffar Abad, one man died in an accident, while four people got injured as vehicle toppled in Shela Bagh Chamman.

Injures of Chamman were shifted to local hospital, where they are receiving treatment.