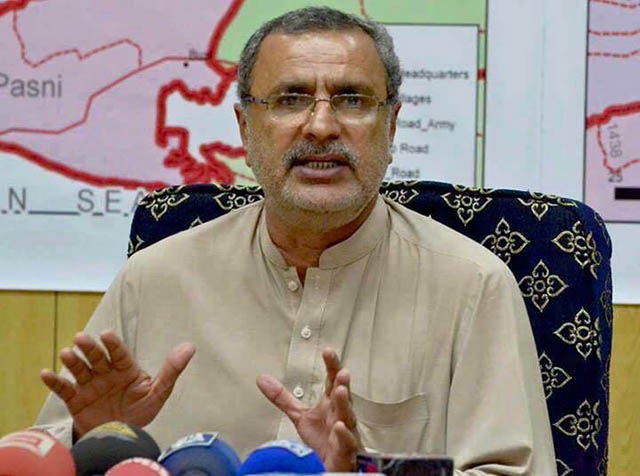 “A cream of lawyers had been targeted in 08 August bombing who were active in movements for the supremacy of constitution, democracy and parliament.” Jan Buledi said on Wednesday while addressing a ceremony conducted by martyred Baz Muhammad Kakar Foundation in order to pay homage to the martyrs of 08 August.

He added, dictatorship of Zia ul Haq has plunged the country into extremism while in order to protect the United States’ interest, dictator Zia ul Haq cultivated terrorism in Pakistan,

“Klashankoves, drugs and suicide attack cultures have been surfaced during dictators’ rule in Pakistan.”

Talking on Indian atrocities on Kashmir people Jan Buledi said, we strongly condemned India’s recent move of scraping article 370 added today rulers in Pakistan have been demanding self-determination and rights of Kashmiri people they were not willing to lend due rights to Baloch, Pashtoon and Sindhi nations living in the country.

He slammed Federal Government over its attempting to take control of Gawadar Port added any attempt to deprive Baloshitan from its natural resources would yield negative impact on country’s stability.