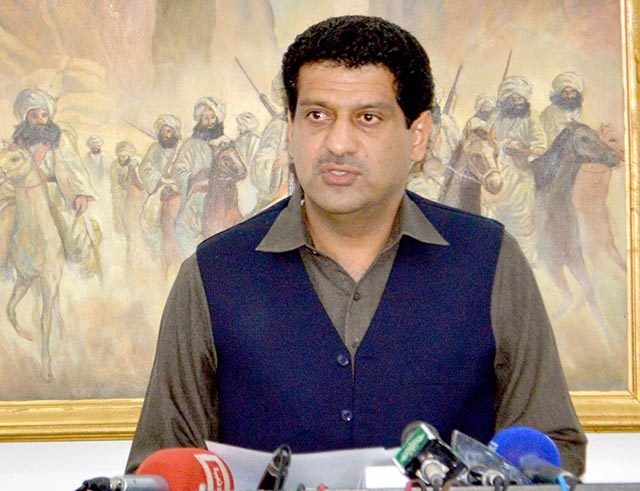 He shared these views on Thursday while talking to a news agency called Sadiq Sanjrani as a candid and neutral Chairman of upper house of the Parliament.

“Balochistan Awami Party would halt any move against Chairman Senate Sadiq Sanjrani because ousting Sanjrani would be tantamount of weakening democracy in Pakistan.” Zahoor Buledi said.

He added, the opposition has reservations with Federal Government but removing Chairman Senate would be unjustified.

“First time in the history of this country, any Federal Government has made strong relations with Balochistan and seriously taking steps for provincial development.” Buledi said