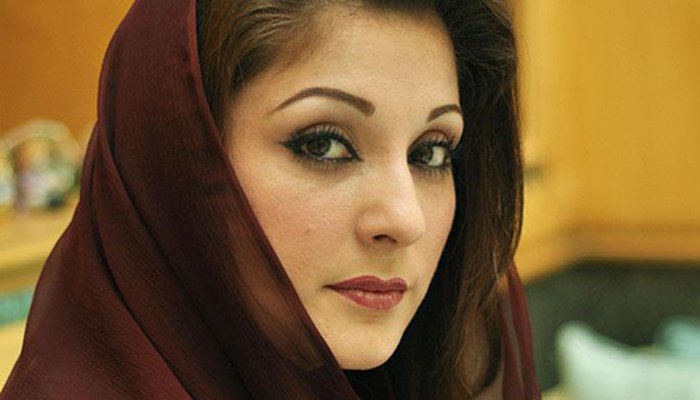 While terming the budget 2019-2020 as IMF budget, Maryam said government has raised the prices of food and other commodities burdening the poor people who are already suffering because of the incompetence of the administration. She said every day of the Incompetent Khan is wounding the country.

She further said this is not a budget but a prescription for sucking blood of poor. She said this black document would push Pakistan backwards and poor of this country would face further difficulties.

She added that today everyone including businessmen, salaried class and workers must be remembering Nawaz Sharif.

PPP leader Bilawal Bhutto Zardari also slamed the PTI government over budget. “Today the PM of Pakistan danced on the floor of the house as his ministers introduced a PTIMF budget that increases taxes, inflation & unemployment. History will record how Imran danced as our economy burns,” Bilawal wrote on twitter.