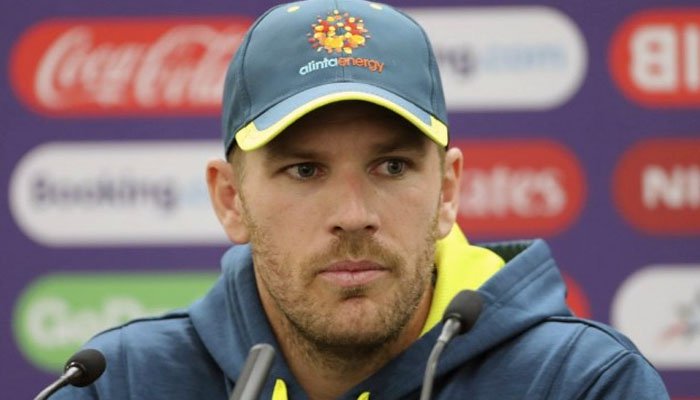 TAUNTON: It has been more than 20 years that any Australian side has visited Pakistan for a series and the security situation in Pakistan has forced the side to play its series at a neutral venue – United Arab Emirates.

TAUNTON: It has been more than 20 years that any Australian side has visited Pakistan for a series and the security situation in Pakistan has forced the side to play its series at a neutral venue – United Arab Emirates.

However, with the Pakistan Super League games being staged in Pakistan and security situation improving rapidly, the doors to international cricket in Pakistan are also opening.

Pakistan has recently hosted World XI side, Sri Lanka and West Indies for short series along with several games of Pakistan Super League.

And, the arrangements made during these games have impressed everyone, including the Australian captain Aaron Finch who has said that he would love to visit Pakistan to play Cricket.

“From all reports, the guys who played there said it was an amazing time to play cricket in Pakistan, just for them to have cricket back in their home country where there’s so much love and passion for the game is incredible. It’s well above my decision-making whether to decide whether the team should go back and whether it’s safe enough,” Finch said in Taunton.

“So I’m sure that all countries and the ICC and everyone involved is doing their due diligence in making sure that security and everything is looked at to make sure that when cricket is ready to go back to Pakistan. And I’d love to play there. No doubt,” he added.

No Australian team has toured Pakistan since 1998. Efforts were made to convince Australia to play some matches in Pakistan this year, but it didn’t work.

“It’s such a wonderful country to — you hear of stories of guys who played there in the past that said how amazing it is to play there and then similarly to India with the passion of their fans and the crowds, when it’s ready it will happen. And that’s going to come down to individual boards and the ICC and all the right people making the decisions,” Finch concluded.